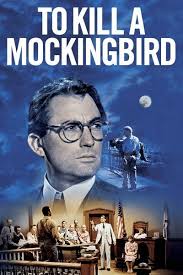 Because I love animals, I will watch most of the movies out there about them.  Most will move me to tears, every time.  But, you cannot beat the original “Lassie Come Home”.   Below is a clip from the ending of that movie.  For those who have never watched it, in the beginning of the movie, Lassie is sold to a wealthy landowner very far from where she lived since her young master’s father could no longer afford to maintain her.  But Lassie was determined to return to her beloved companion.  This scene I’ve selected opens after she has returned but, upon hearing the clock chime the hour, she realizes that it’s time to go into town, as she always did, to greet the boy she loves as he comes out of school, even though she’s hurt and exhausted.  If you have never seen it, grab some tissues.  One person commented, “If this doesn’t move your heart, you’re not human.”  Like this movie, I strive to move people with stories I create of their beloved companions. 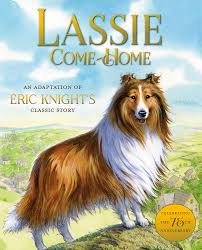 BTW, (a little trivia) Lassie was always a male dog.