LOW LIGHT is this week’s topic for Pet Photography 52 Weeks.  For many years, I’ve always admired the drama of low light and thought I’d need so much equipment to do it.  Not so.  For the cat photo below of my sweetheart Momi, I put a piece of seamless black paper on the wall, had my TD6 continuous light stand with only one light on at the left of this photo, and turned off all the lights in the room.  Of course, the cat was very cooperative.  And Voila!  There’s my girl.  To me, pure drama. 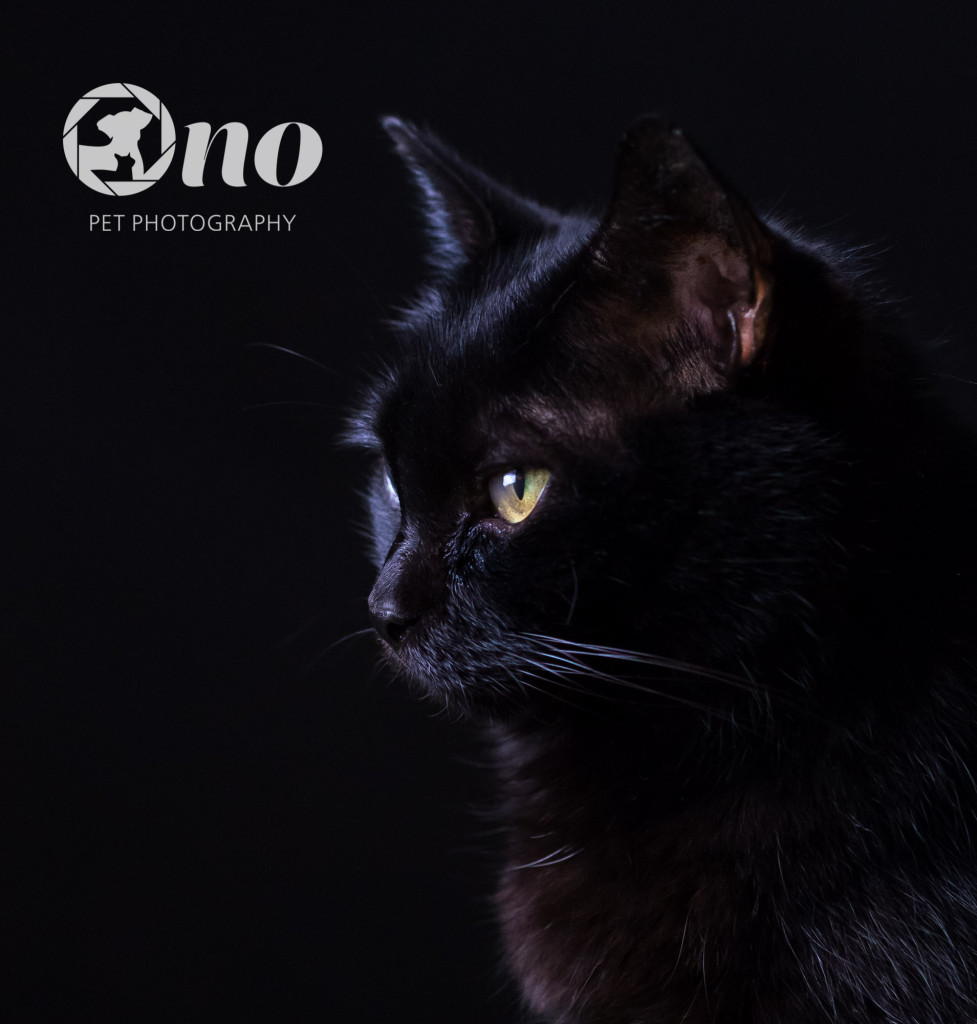 At about the same time as the above photo, I put my Chloe girl on the bench with the same set up to see how she’d look.  While there is drama, I really love the cat’s photo because it’s black on black with those beautiful golden eyes. 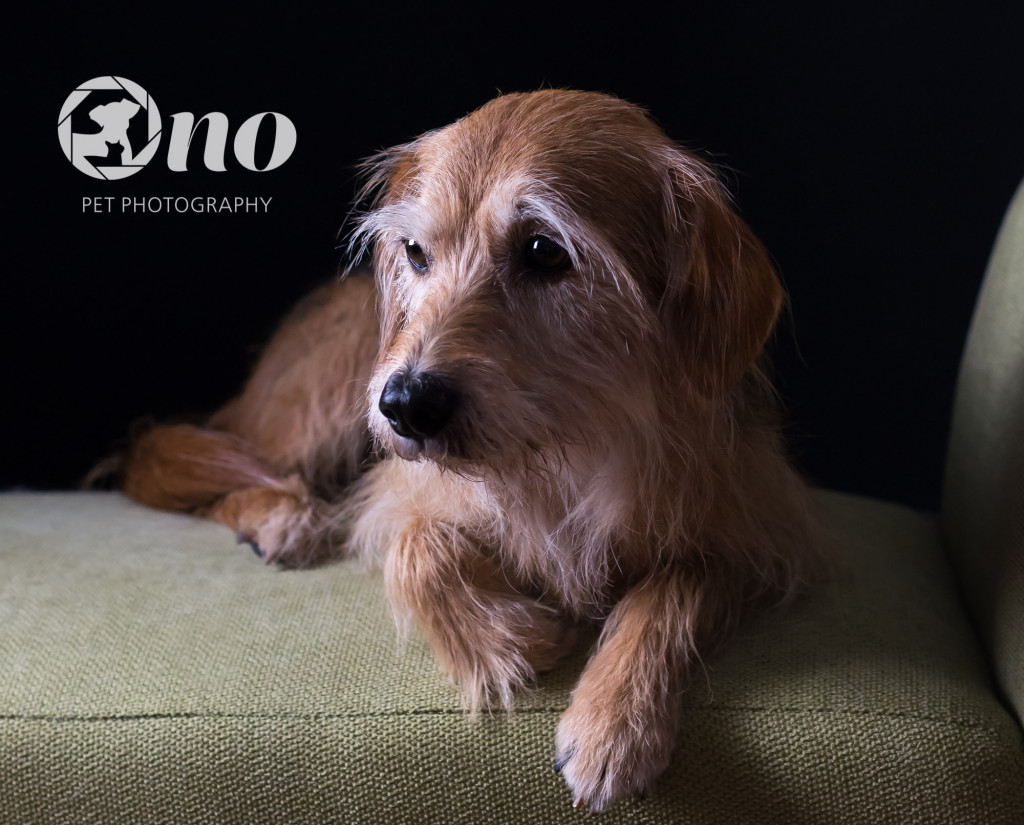 Click here to go to Suzi Pix Photography and see her interpretation of this fun topic.

If you live in the Gulf Coast Area and would like a dramatic photo of your own 4-legged friend, please contact me at Ono Pet Photography.

This week’s theme for the Pet Photography 52 Weeks group is Urban.  The dictionary definition is “of, relating to, or designating, a city or town.”  I live in a small southern town on the eastern shore of Mobile Bay and I chose to escort my Chloe around town at various spots.  Trying to get a clean shot can be a bit of a challenge when the background one way is cars and busy streets, while the other way is a parking lot.  In addition, it’s equally challenging to take photos and hang on to a dog who’d rather explore her surroundings.  But, I managed a few.  Opening the aperture wide to get a really blurry background helped eliminate – somewhat – the unwanted stuff.

The photo below is several months old.  I took it in Canada when I was mentoring with Scruffy Dog Photography.  This lovely old girl is Charlotte who, I believe, is about 13!  This shot was taken in an alley between two old brick buildings.  Very Urban. 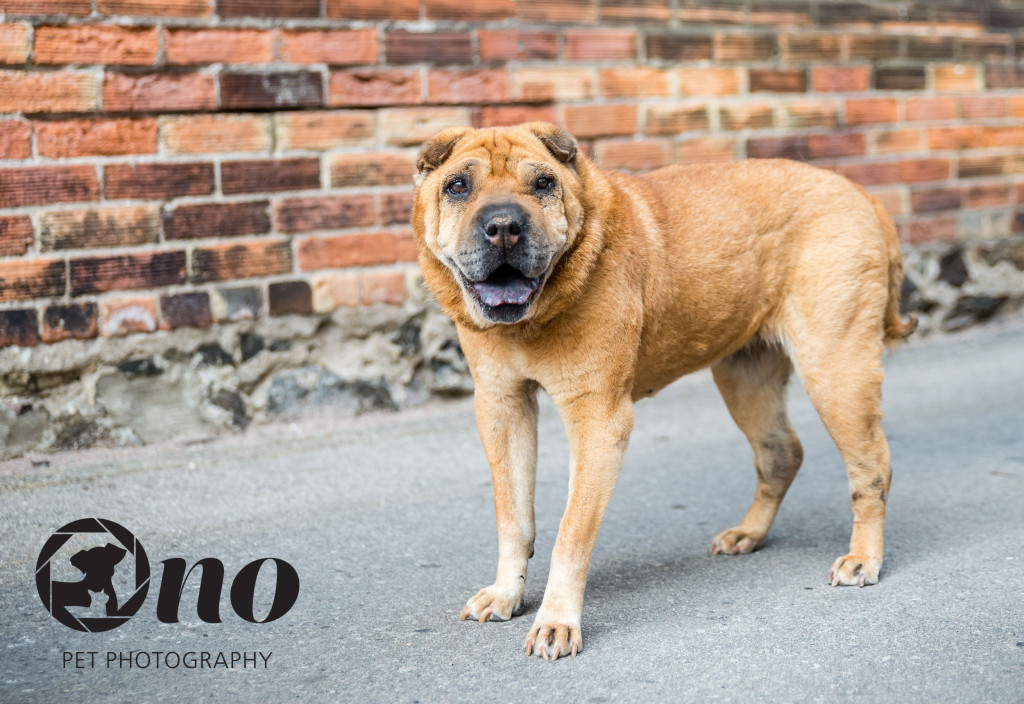 To see another interpretation of this urban theme, go to Elaine Mueller Tweedy at I Got The Shot Photography and take a look-see.

Do you want your own urban shot?  If you live on the Gulf Coast, visit my website Ono Pet Photography and let’s arrange a fun session. 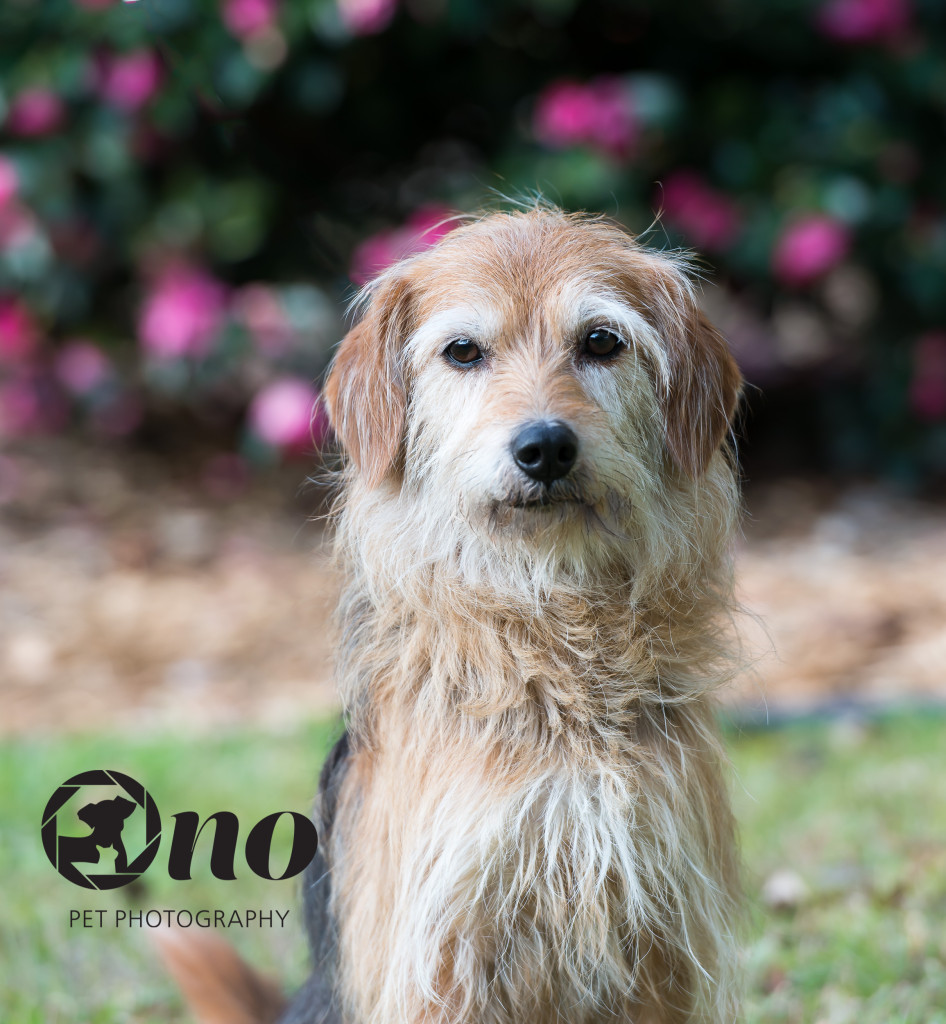 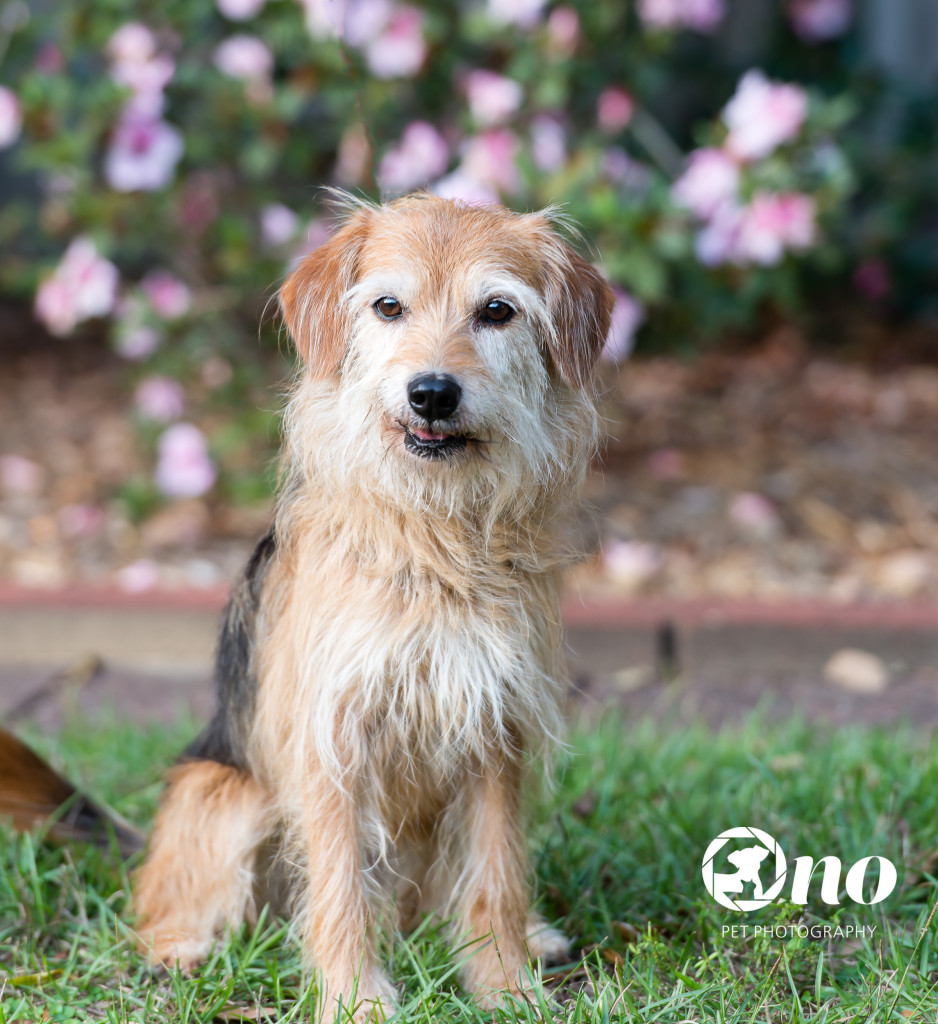 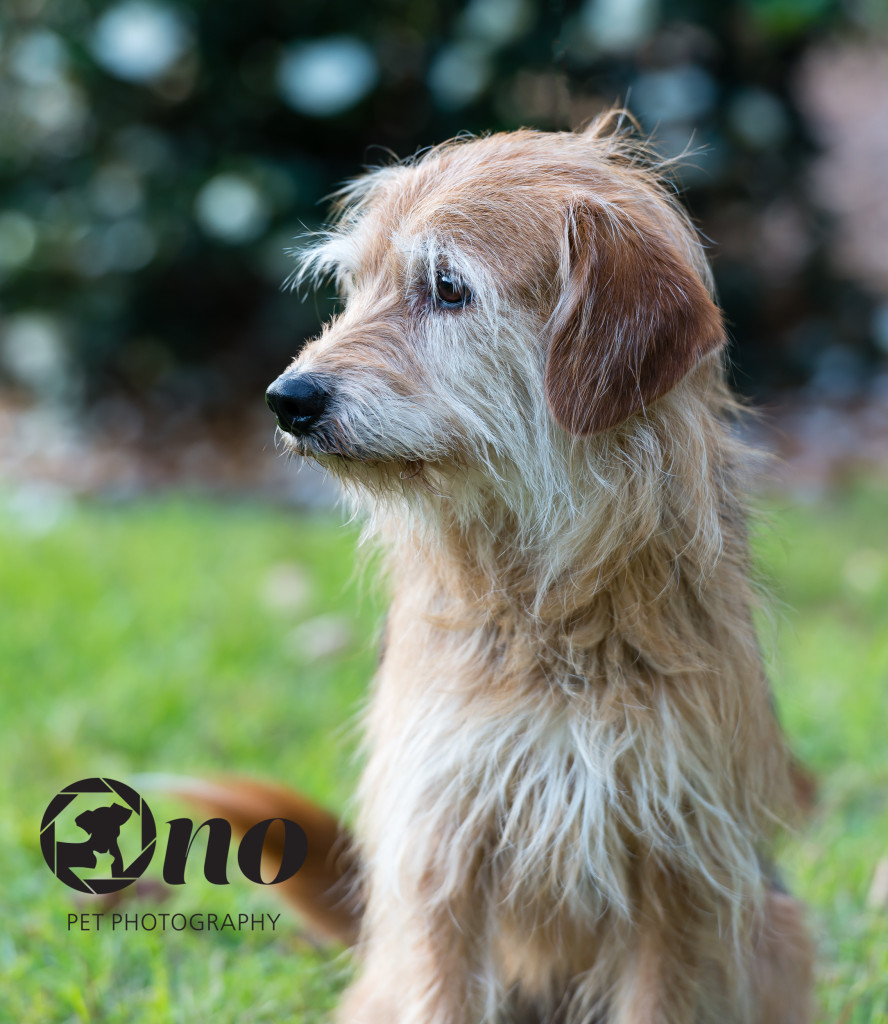 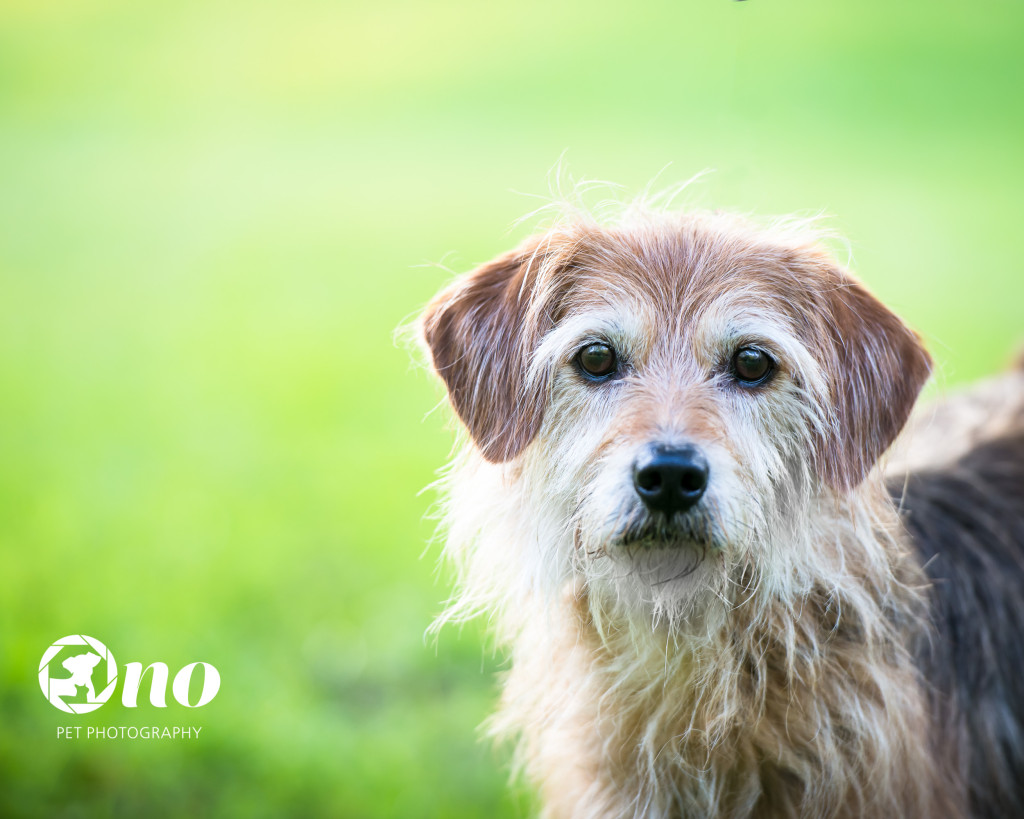