This week’s challenge in the Project 52 group is Exposure: Optimize Your Raw Exposures, from the next chapter we’re covering in the book, “The Visual Toolbox”.   We’re told to start using our camera’s histogram to determine proper exposure, not how it looks on our LCD screen on the back.  That picture is actually a jpg and since all of us are shooting in raw (or least we should be), that is not a true indication that things are going well.  Last year I mentored with an outstanding pet photographer.  Before we started to shoot, she told me to fix my settings (aperture, speed, ISO) at what I felt they should be, set my LCD viewer to highlight warnings (blinkies) and take a picture (“doesn’t have to be in focus”, she said).  If there are intense blinkies, especially in the dog, adjust and take another picture.  She said that if the blinkies have diminished where you don’t want them – even if they show in other places – it’s OK.  I was always one to make sure my “ruler” in the viewfinder was on “0” to determine a good exposure.  She said that was a start, but the steps she told me to go thru, even if they appear to be above the “0” was probably the proper exposure.  I’ll have to admit, I try to do those steps, but I still tend to graviate towards that “0” on the ruler.  Checking the blinkies and the histogram is really a hard habit to start.

Below is a photo I took of Chloe at 1/125, F1.4, ISO 160.   As you can probably guess, the histogram was way to the right and on the LCD of the camera, almost all of Chloe was blinking.  Of course, the notches on the viewfinder “ruler” were well above “0”. 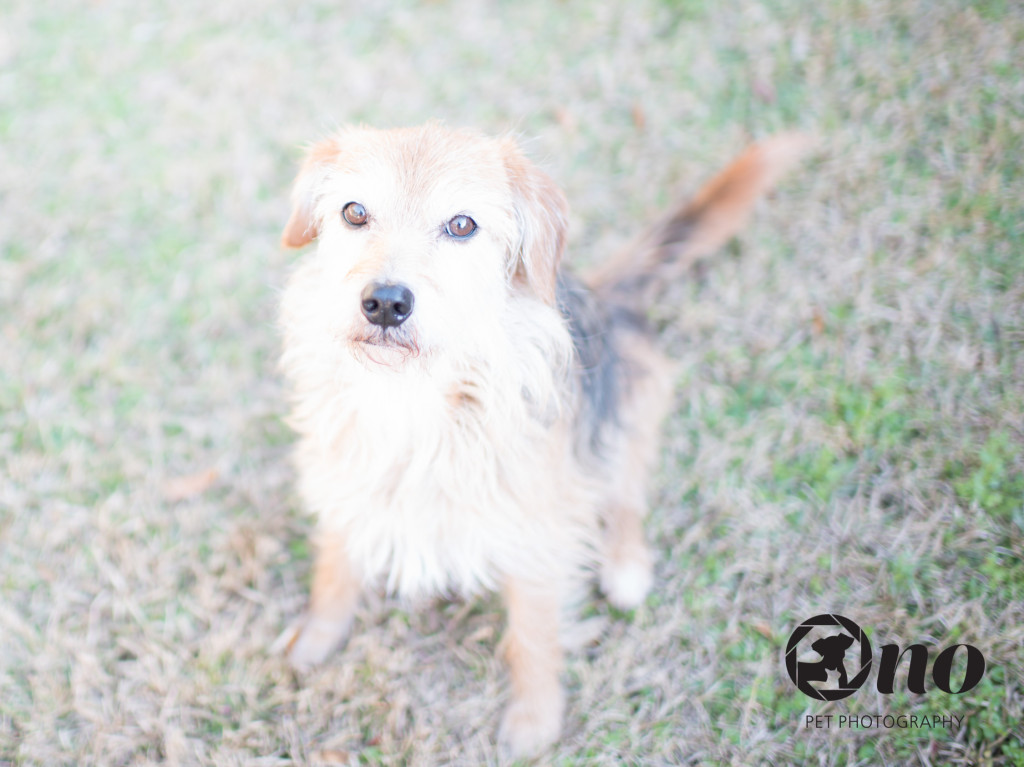 This next photo is taken at a speed of 1/320, the rest of the settings the same. There are no longer any “blinkies”.  The histogram is now primarily in the center of the chart, even though the notches are still above “0” in the viewfinder. 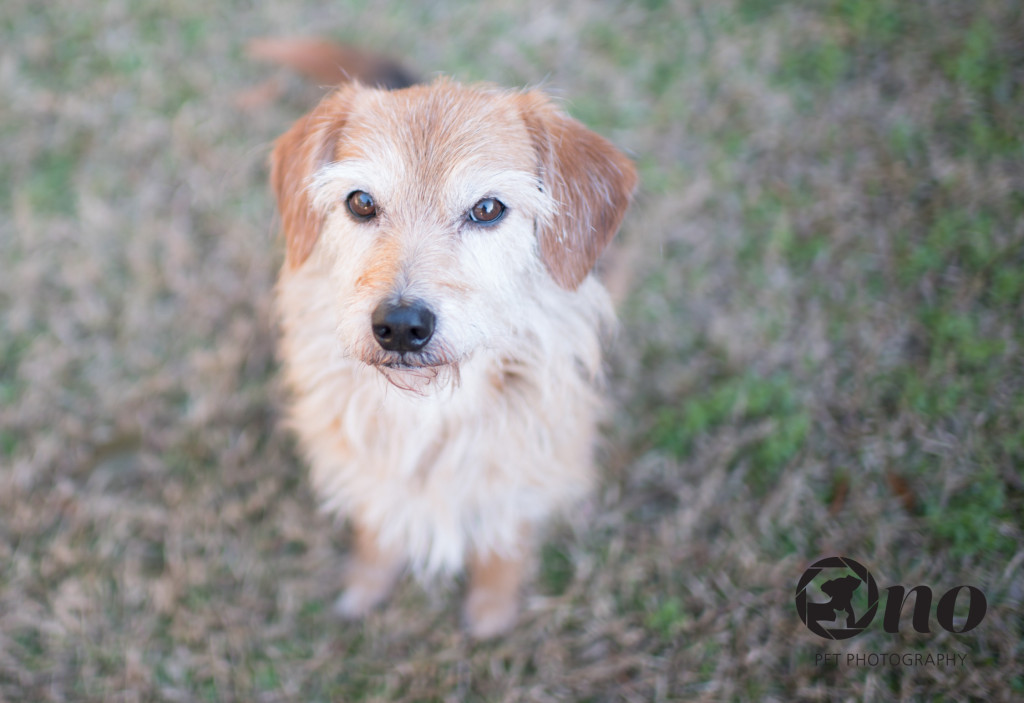 This next photo is taken at a speed of 1/500.  Even though the notches are still above the “0” in the viewfinder, the histogram is now primarily toward the left of center of the chart.  You can see it’s starting  to look a little underexposed.  Had to start using my white watermark as the black one hardly showed up. 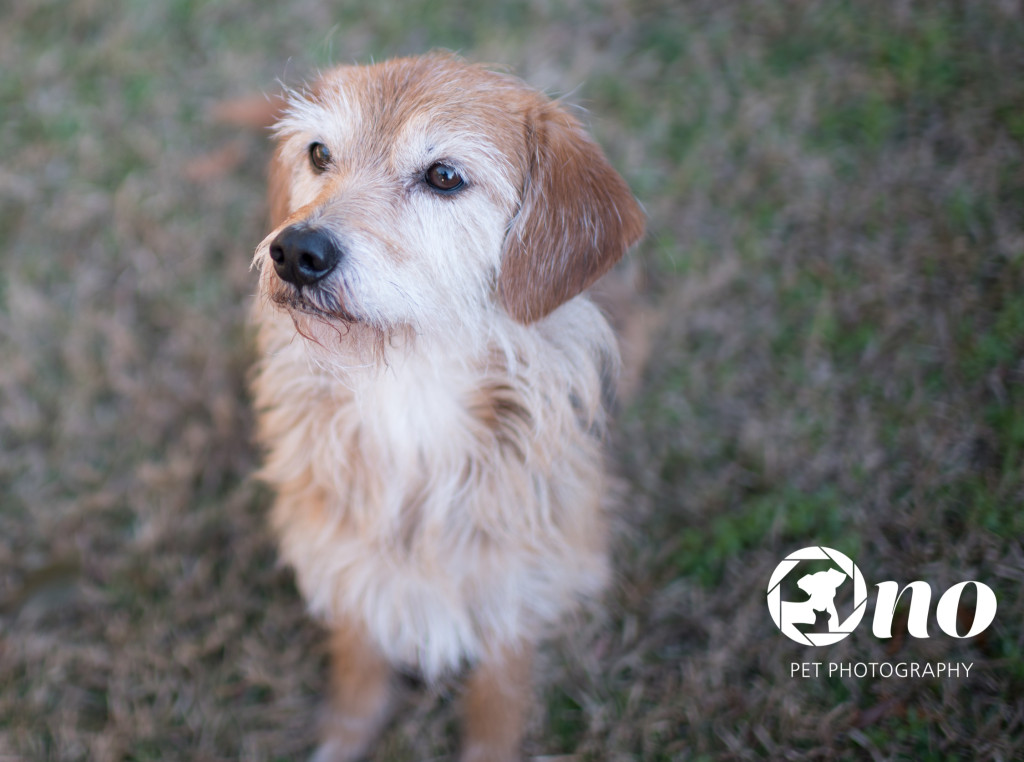 This is taken at 1/640 speed.  The histogram is now further toward the left, but there are no longer any notches in the viewfinder as it’s right on the “0”.  This is what I probably would have used as a “good” exposure. 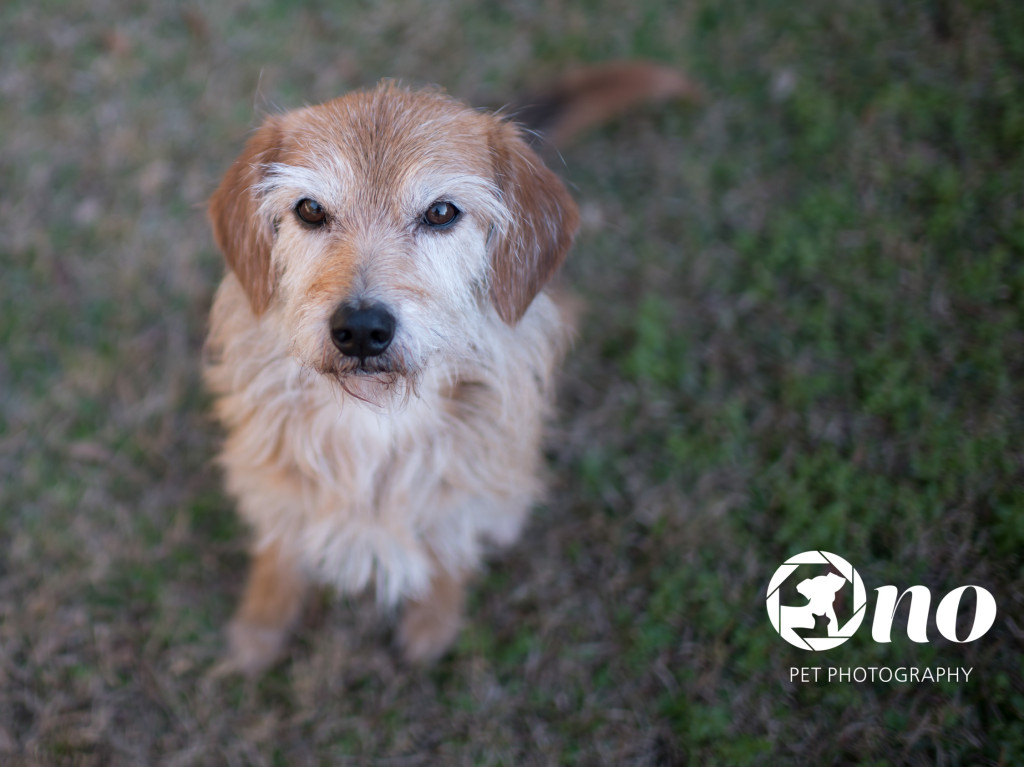 This was a terrific exercise for me as it indicates that being at the “0” in the viewfinder isn’t necessarily the best place to be and that I should start practicing the pointers that I learned at my mentoring session and start looking at the histogram more.

From here, you can move on to Little White Dog Photography – Sioux Falls, SD who will show her examples of exposure.